/ Go to the photo bankAnti-aircraft missile system “Osa” at the exhibition of military equipment of factories in Udmurtia in Izhevsk. 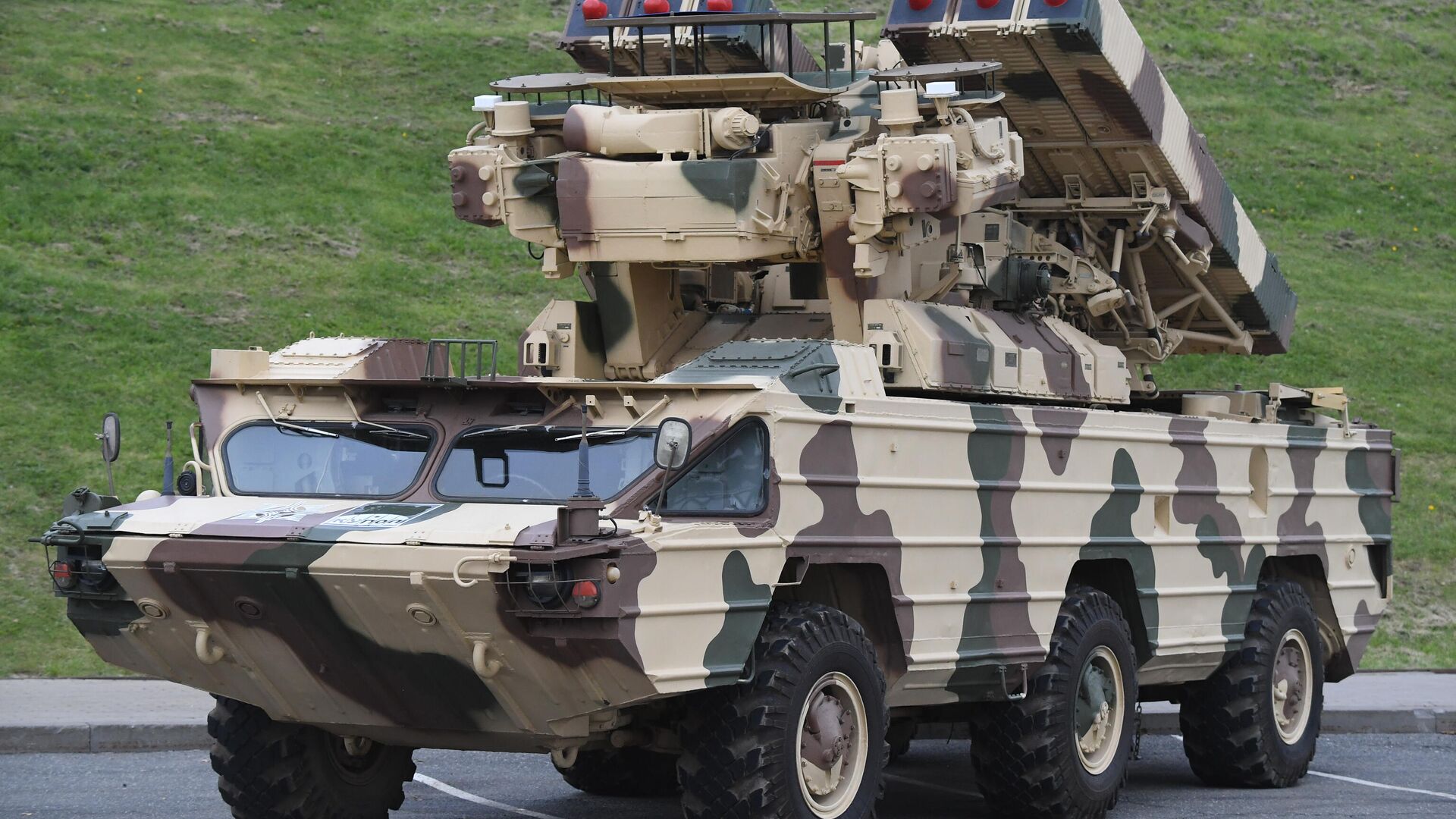 CorrespondentFollowing the collapse of the USSR, the US gathered several Soviet missile defense systems which were evaluated by US intelligence professionals and used to train American personnel. As the current situation in Ukraine unfolds, they may return this equipment to the eastern European nation.The United States will reportedly transfer Soviet-made air defense weapons it obtained decades ago to bolster the Ukrainian military’s arsenal amid the Kremlin’s ongoing special military operation, The Wall Street Journal reported on Monday.Citing undisclosed sources within the government, the report details that the systems, which include the SA-8 Gecko (9K33 Osa in Russian designation), are decades old and were obtained by the US to assess Soviet military technology that was sold around the world.Officials are reported to have asserted that the armaments are known to the Ukraine military, which inherited the same type of equipment after the Soviet Union collapsed. The United States, it is alleged, will tap into its arsenal of Soviet weapons, as the Biden administration pushes to provide Ukraine with more weapons to defend itself.According to the outlet, a Soviet-made cargo aircraft flew to a Huntsville, Alabama, airport in 1994, carrying an S-300 air defense system that the US had obtained in Belarus as part of a $100 million clandestine effort involving a Pentagon contractor.

Russia-NATO Row on European SecurityRussia Warns West Convoys With Foreign Weapons for Ukraine Are Legit Military Targets12 March, 09:24 GMTSome Soviet-made weapons were reportedly held at the Redstone Arsenal in Alabama, which serves as “the Army’s center for missile and rocket programs.” The sources indicated that at least some of what the US may provide for Ukraine’s defense will come from that location. However, according to unnamed sources, the Belarus S-300 is not among the systems being provided to Ukraine.The annual government spending bill recently passed by Congress and signed into law by President Joe Biden reportedly includes clauses authorizing the transfer of aircraft, ammunition, vehicles, and other equipment to the Ukrainian military and NATO partners that are already overseas or in existing stockpiles.Staffers for Republican Sen. Joni Ernst of Iowa, who pushed for the language, reportedly told the outlet that the revised legislation would also include Soviet-era air defense systems. Sources said Congress is informed of the US decision. The S-300 Russian air defense system is already present in the Ukraine arsenal, but it is asserted by Kiev that its military needs more of missiles that operate at medium and long ranges. The shoulder-fired Stinger missiles continuing to be provided to Ukraine by the US and NATO countries are only effective against helicopters and nearby low-flying aircraft.The S-300, aka SA-10 under the NATO designation, is a long-range, modern air defense system designed to protect large territories over a considerably wider radius. The SA-8 is a tactical air defense system with a limited range that can move with ground units and provide cover against airplanes and helicopters. While the SA-8 has a lesser range, it is more maneuverable and may be easier to hide, according to military experts.

More Americans Oppose a No-Fly Zone When Told What That Means18 March, 00:53 GMTAccording to the report, given that Kiev has repeatedly urged the West to create a no-fly zone over the country in the face of the unconditional superiority of the Russian air force, by this move the US hopes that Ukraine would be able to construct a de facto no-fly zone of its own. Both the US and a majority of NATO member states have rejected Kiev’s request for a no-fly zone, as the move is feared to be perceived as a direct intervention in the ongoing military conflict and an escalation that could lead to nuclear war. The Kremlin has repeatedly warned that it will consider NATO’s attempts to introduce a no-fly zone as direct participation in the conflict, with ensuing consequences. Officials in the Biden administration have warned that taking such a step could lead to a direct conflict between the US-led alliance and Russia, something the US and the rest of the world is keen to avoid.Russia has repeatedly denounced sending lethal weapons into Ukraine as an escalation of the Kremlin’s special military operation. During the ongoing military operation, Russian troops and the republics in Donbass regularly discover Western missiles and ammunition abandoned by the Ukrainian army and units of nationalists in settlements they leave behind.Let’s stay in touch no matter what! Follow our Telegram channel to get all the latest news: https://t.me/sputniknewsus