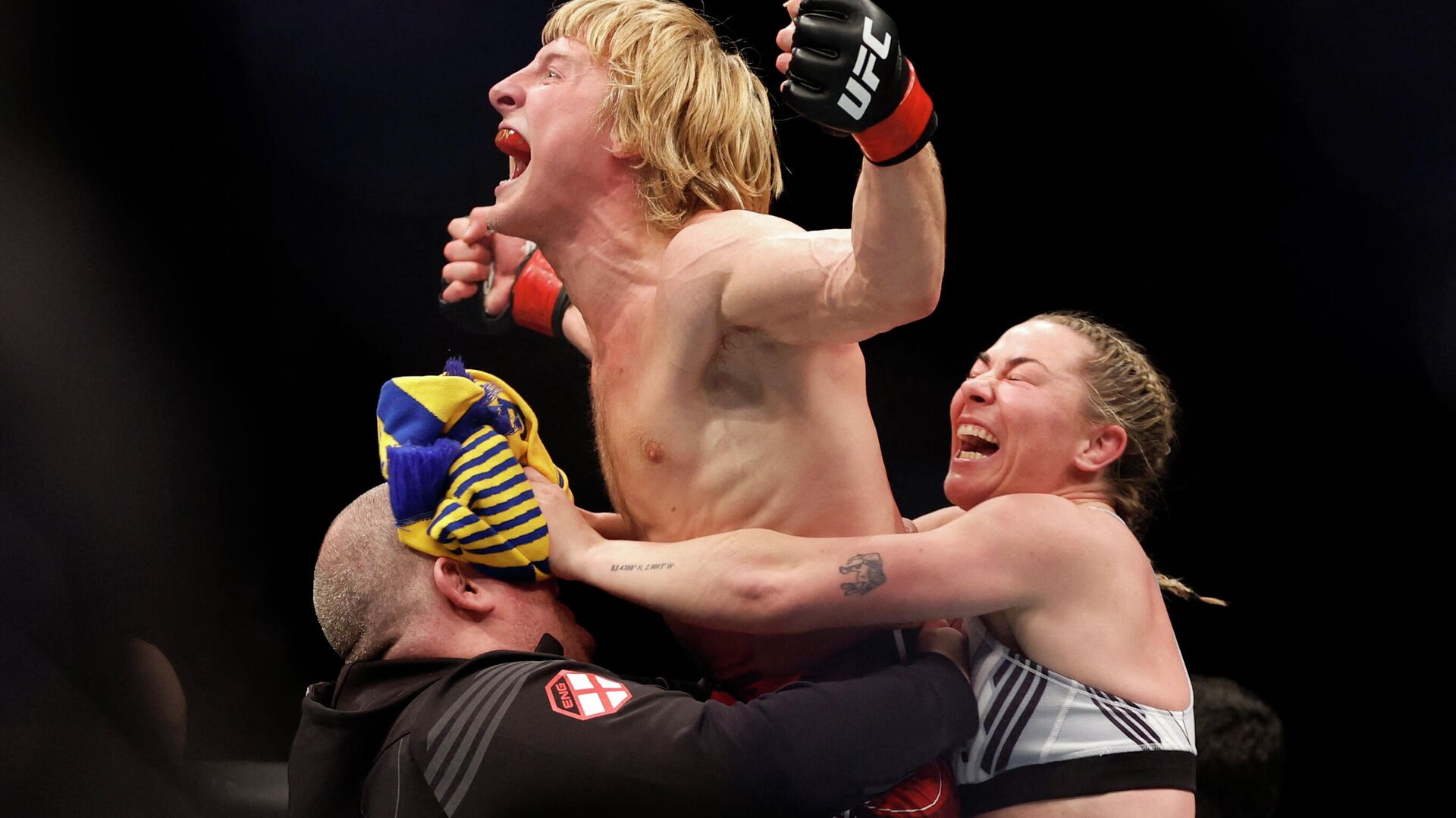 UFC fighter Paddy Pimblett’s accounts were reportedly shut down in response to his replies to some users who had left insulting comments under one of his posts. Notably, the post in question was dedicated to children suffering from cancer.British UFC lightweight Paddy Pimblett, who won a spectacular victory over Rodrigo Vargas, said he now wants to fight Mark Zuckerberg, Meta CEO and founder of Facebook. Pimblett called him the “biggest bully in the world”, after his Instagram account was said to have been blocked.”Who do I want to fight? Mark Zuckerberg”, he said on Saturday after his win over Vargas at UFC London. “Lad, I’m going to punch your head in. I am sick of you. Sick of you shutting my Instagram accounts down when all I do is help charities and help people with mental health problems”.

"The hypocritical nature of Instagram and Facebook is just disgusting, and what they get away with", Pimblett said "It kills me. Mark Zuckerberg's a lizard. I've got to be a lot smarter on my social media, because as you know, I've had two accounts took off me now, and the second account had 120,000 followers".