In this Jan. 11, 2017, photo, President-elect Donald Trump, center, stands next to Allen Weisselberg, second from left, Donald Trump Jr., right and Ivanka Trump, left, at a news conference in the lobby of Trump Tower in New York

NY Attorney General Letitia James has been heading a civil inquiry into whether Donald Trump’s company misled lenders about the value of its assets. On 17 February, a Supreme Court judge ruled that the ex-president, his son Donald Trump Jr., and daughter Ivanka must comply with legal orders issued last December to testify as part of the probe.Lawyers for the Trump family filed an appeal on Monday seeking to quash subpoenas by a Manhattan judge to sit for a deposition as part of New York Attorney General Letitia James’ three-year civil probe into the Trump Organization.The 63-page appeal in Manhattan laid out the arguments previously cited by lawyers for ex-President Donald Trump and his children, Ivanka Trump and Donald Trump, Jr. The filing said that NY AG James’ numerous threats to prosecute Donald Trump and his New York real estate business demonstrated political “bias” against the former POTUS.

"These subpoenas … followed an extraordinary and unprecedented barrage of inappropriate public statements starting in 2018 made by then-candidate Letitia James and, later, elected Attorney General Letitia James", the appeal states, "in which she promised and threatened investigation and prosecution of Donald J. Trump and those closest to him", read the filing.

According to the legal team, the three subpoenas, filed first in December 2021, are linked to a criminal probe her office is also conducting.Accordingly, anything said by the Trump family members in the civil probe could be used against them in the AG’s criminal probe.

Furthermore, the filed appeal went on to emphasise that “this was a joint prosecution”, as on the day of the indictment, “Attorney General James and [then Manhattan DA Cyrus Vance] presented a unified front to the public, arriving for the arraignment together, sitting next to each other in the front row of the courtroom and leaving the courthouse side by side”.They also cited the single felony tax fraud indictment as part of the probe, when it was alleged that ex-chief financial officer, Allen H. Weisselberg and The Trump Organization orchestrated a 15-year scheme allowing its executives to dodge taxes by compensating them with hidden fringe benefits.The indictment accused Weisselberg of failing to pay state and federal taxes on about $1.7 million in off-the-books perks.Trump himself was neither charged, nor accused of any wrongdoing.

Donald Trump Appeals Ruling Forcing Him to Testify in NY Probe into His Business Dealings 1 March, 06:12 GMTThe Monday filing also argued that Manhattan Supreme Court Justice Arthur Engoron, who ordered the Trumps in February to comply with Letitia James’ subpoenas, was wrong to cite federal law, saying at the time that the family members could be deposed while at the same time invoking their Fifth Amendment right against self-incrimination.Trump lawyers argued that under New York state law, anyone testifying under subpoena in a criminal probe must be granted immunity.After the appeal was filed, NY AG James issued a statement, saying:

“Donald J. Trump, Donald Trump, Jr., and Ivanka Trump were ordered by a judge to comply with our investigation into Mr. Trump and the Trump Organization's financial dealings. Despite continuous efforts to impede this investigation, no one can stop our pursuit of justice, no matter how powerful they are. We will continue to follow the facts without fear or favor".

The attorney general’s office has a deadline of 28 March to file a response to the appeal.

The Trumps were first subpoenaed by New York Attorney General Letitia James, a Democrat, in December 2021.While working on a criminal probe with Manhattan District Attorney Alvin Bragg, which yielded the indictment of Allen Weisselberg, James has been heading a parallel civil inquiry. Launched in 2019, it is probing whether Trump’s company fraudulently inflated the value of its assets to secure bank loans, while in other cases underestimating them to reduce taxes.CC0 / / Trump Tower 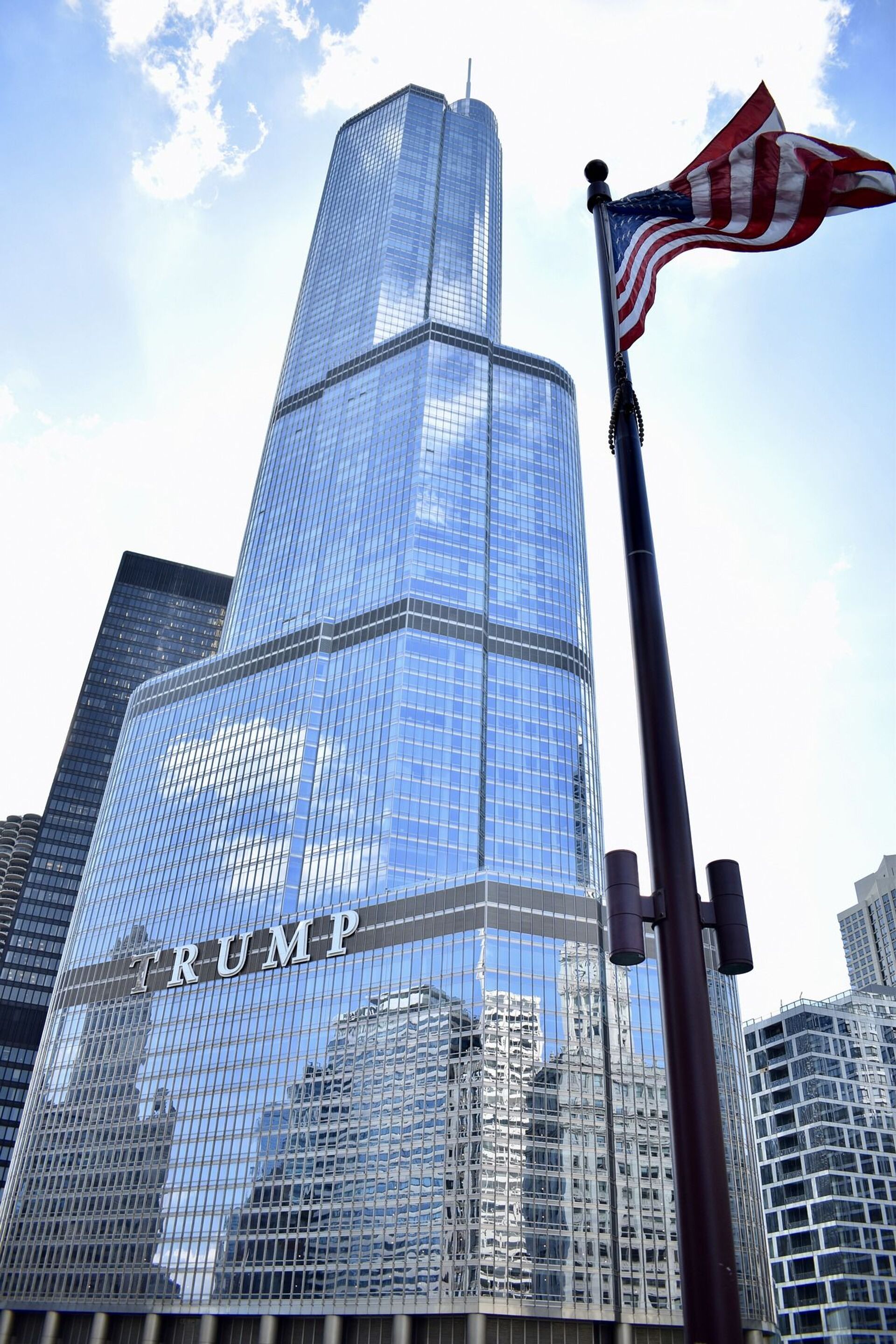 Trump TowerJames earlier claimed she had uncovered “significant evidence” indicating that the Trump Organization fraudulently obtained economic benefits, “including loans, insurance coverage, and tax deductions”.Trump, who stepped down as CEO of the Trump Organization in 2017 after taking office, passing the business on to his sons Donald Jr. and Eric, repeatedly dismissed the probe as a “politically motivated attack” by the Democratic Party.