This file photo taken on July 24, 2013 shows a logo of German pharmaceuticals and chemicals giant Bayer on an overpass at its Berlin headquarters 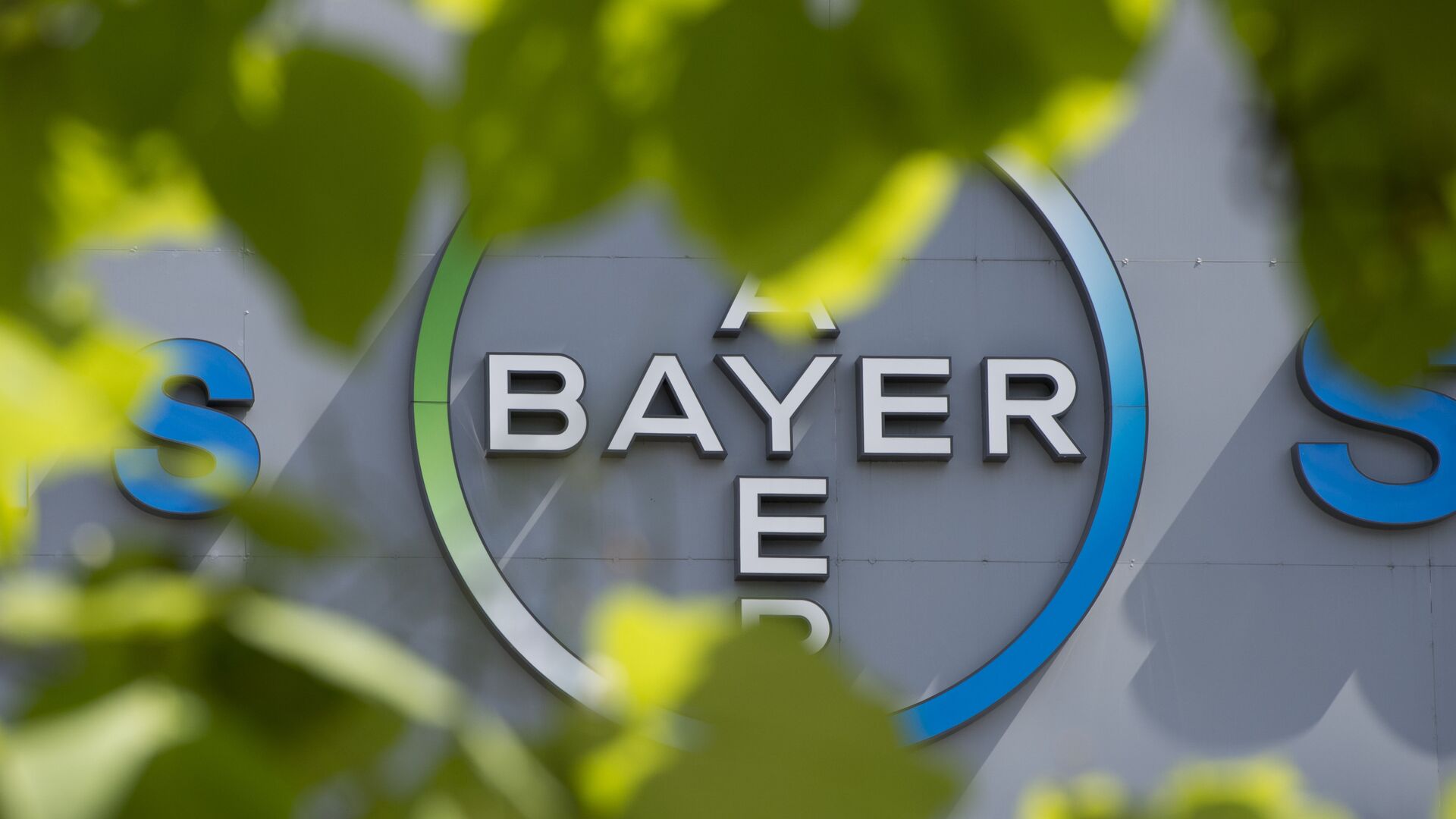 Tim KorsoNumerous western brands have either paused their operations in Russia or have withdrawn completely, citing the Kremlin’s launch of its special military operation in Ukraine. Moscow warned the brands about their liabilities to clients and partners in Russia and cautioned that re-entering the Russian market might prove difficult.Several international agriculture giants, such as Cargill, Bayer and Archer Daniels Midland have faced pressure to leave the Russian market and stop supplying it with crop seeds, pesticides and other goods over the special military operation in Ukraine, but have refused to do so, The Wall Street Journal has reported.The companies cited potential humanitarian consequences for their departure from Russia – one of the biggest wheat exporters in the world, alongside Ukraine. While Russia will likely be able to sustain itself, the rest of the world might not, if agriculture giants withdraw from the country, WSJ reported, citing a managing director of the SovEcon research firm, Andrey Sizov.”That’s a problem for Russia but a bigger problem for food importers all over the world”, Sizov said.Wheat prices have already risen 30% since the start of the Kremlin’s special military operation in Ukraine amid fears of disruptions of shipments, especially from Ukraine, as the nation’s Black Sea coastline is currently blockaded by the Russian navy. If the world loses a major exporter, Russia, due to the exit of the agriculture companies, it could face serious food shortages, the magazine warned.Several American and Ukrainian organisations have called on major international companies to stop supplying goods to Russia, while some companies have declined. Cargill, pointing at potential consequences for global food-security, did, however, promise to scale back investment and some of what they characterized as non-critical operations in Russia, the WSJ said.

"Food is a basic human right and should never be used as a weapon", a statement from Cargill said.

Syngenta, a major producer of pesticide and seeds, also cited fears of potential food shortages as justification to continue its work in the Russian market, WSJ reported, citing anonymous sources. Several other companies, like ADM, Bunge, Viterra and Glencore said they would limit development of business in the country, but would not stop the practice.Germany’s Bayer promised to withhold crop seed supplies to Russia in 2023 but only if the military conflict in Ukraine continues.Earlier, several pharmaceutical and consumer product companies, such as Johnson & Johnson and AmerisourceBergen, said they would stop shipping non-essential goods to Russia, but would continue to deliver drugs for medical patients, citing humanitarian concerns and the essential nature of access to medicine.Let’s stay in touch no matter what! Follow our Telegram channel to get all the latest news: https://t.me/sputniknewsus