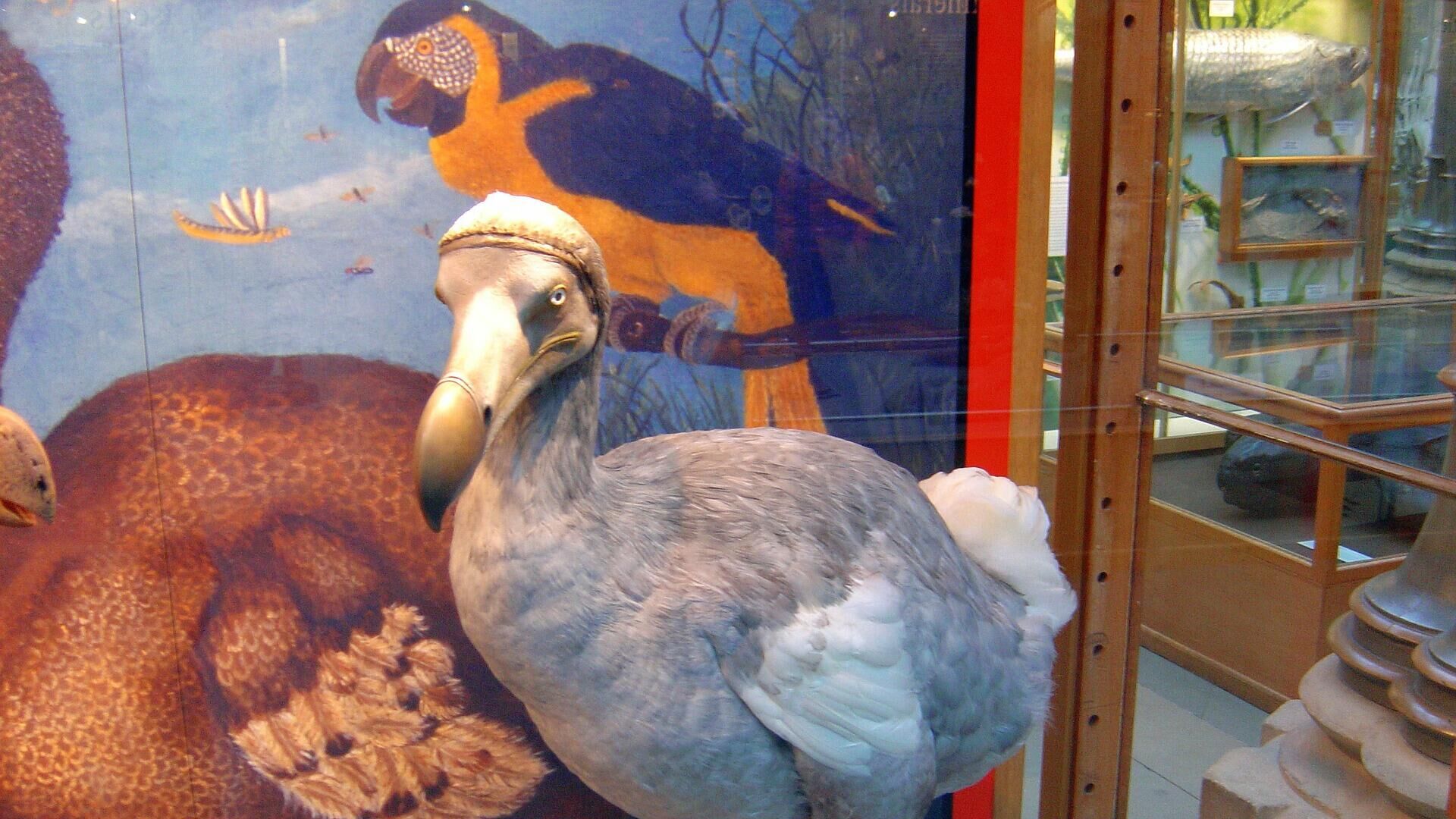 Widely used as a mass culture symbol of human-induced extinction, the Dodo died out between 1681 and 1790. The bird was flightless and recognisable by its signature massive beak.Scientists may be close to bringing back the extinct Dodo, having recently discovered its DNA and sequenced the entire genome of the long-disappeared animal.It was Beth Shapiro of UC Santa Cruz who broke the news, revealing that the Dodo genome will be published at the Natural History Museum of Denmark. She described the findings during a Royal Society panel called “Can we bring animals back from extinction?”Yet, just obtaining the genetic sequence is not the end of the long and challenging path to bringing the Dodo back from extinction, Shapiro noted. Mammals, according to her, are simpler, because their recreation has been made possible by cloning.

"But we don't know how to do that with birds because of the intricacies of their reproductive pathways. So there needs to be another approach for birds", she explained.

The approach itself remains to be worked out, but one of the solutions could be connected to the Dodo’s closest living relative – the Nicobar pigeon. Its DNA could possibly be edited to include the Dodo’s. While it could work, the result will not necessarily be an authentic fully borne Dodo.During the panel, the scientists also touched upon the topic of all the possible effects that bringing species back from extinction could have on those currently living. Commenting on matter, Professor Mike Benton of the University of Bristol, recalled a certain extinct animal that would not just be challenging to bring back to life, but also potentially dangerous.

"If you bring T-Rex back to life, maybe that wouldn't be the popular thing as it would run riot and cause havoc", he told the panel.

With the Dodo the case might be “much more feasible in terms of the environment” since this bird has a well-known habitat. When the animal still existed, its main habitat, according to scientists, was the woods in the drier coastal areas of Mauritius. The area is known for its mild tropical maritime climate, so, if the researchers do manage to meet the challenges of engineering the species and find a proper habitat for it three centuries after its extinction…then perhaps the Earth will welcome back one of its creations quite soon.Let’s stay in touch no matter what! Follow our Telegram channel to get all the latest news: https://t.me/sputniknewsus