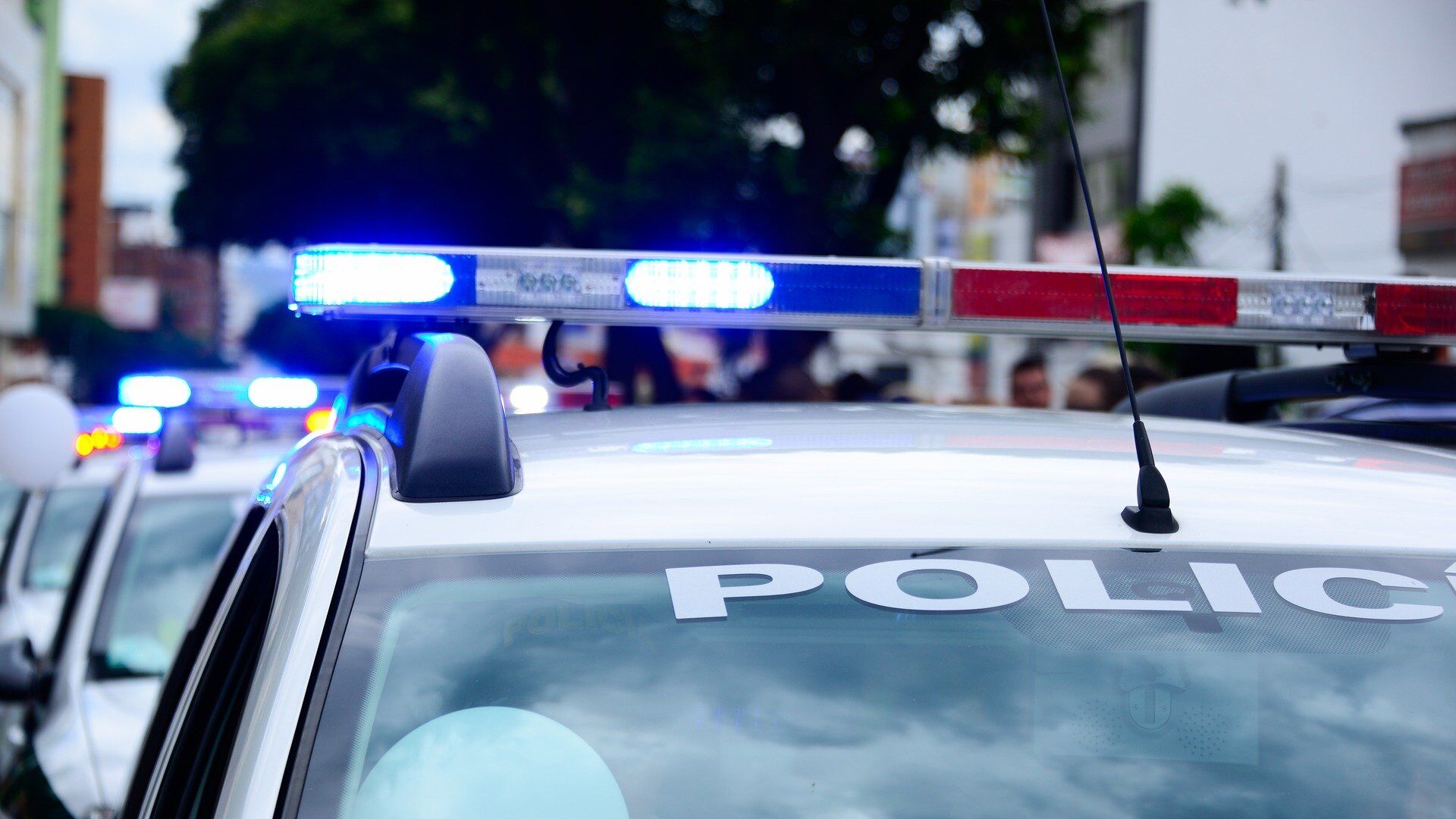 If you call 911, do not be alarmed if a flying robot shows up at your door instead of an officer, as more law enforcement are using drones to respond to emergency calls, new findings by Axios have revealed.In late 2020, the Georgia’s Brookhaven Police Department revealed their drone program to the public. Since then, drone use has expanded to more police departments around the nation.Drones enable police to assess a situation before sending actual human officers. This, police argue, is safer for both law enforcement officials and a potential suspect.“The use of that type of technology, with a drone, not only makes the apprehension of violent criminals safer for the police department and the officers involved in the operation, it makes it safer for the suspect as well as residing neighbors,” Lt. Pete Malecki said in a video showcasing a drone assisting officers in the arrest of Antonio Demetrice Rhynes, who was accused of murdering actor Thomas Jefferson Byrd in October 2020.According to the Atlas of Surveillance, a joint project between the Electronic Frontier Foundation and the University of Nevada, 1,172 police departments nationwide are using drones in some capacity.Before the launch of the Brookhaven program, police reached out to the Georgia chapter of the ACLU for advice on how to use drones in a responsible manner. Despite the consultation, the ACLU has concerns about law enforcement using unmanned surveillance devices.“Uniform rules should be enacted to ensure that we can enjoy the benefits of this new technology without bringing us closer to a ‘surveillance society’ in which our every move is monitored, tracked, recorded, and scrutinized by the government,” the ALCU states on their website.The preeminent US civil rights organization also recommends strict usage limits, destruction of image files that do not contain evidence of a crime, policies dictated by public representatives rather than by police departments and the banning of drones outfitted with lethal or non-lethal weapons.Drones have also been used by police to observe multiple protests against racism and police violence throughout 2020. The New York Police Department was also accused of attempting to intimidate racial justice activist Derrick Ingram by flying drones by his apartment window.“When police fly drones over a crowd of protestors, they chill free speech and political expression through fear of reprisal and retribution from police,” according to the EFF. “Police could easily apply face surveillance technology to footage collected by a surveillance drone that passed over a crowd, creating a preliminary list of everyone that attended that day’s protest.”While drones may be used to apprehend suspects, as they were in the Rhynes case, there are still concerns about how they may affect the general privacy and civil rights of residents across the nation.