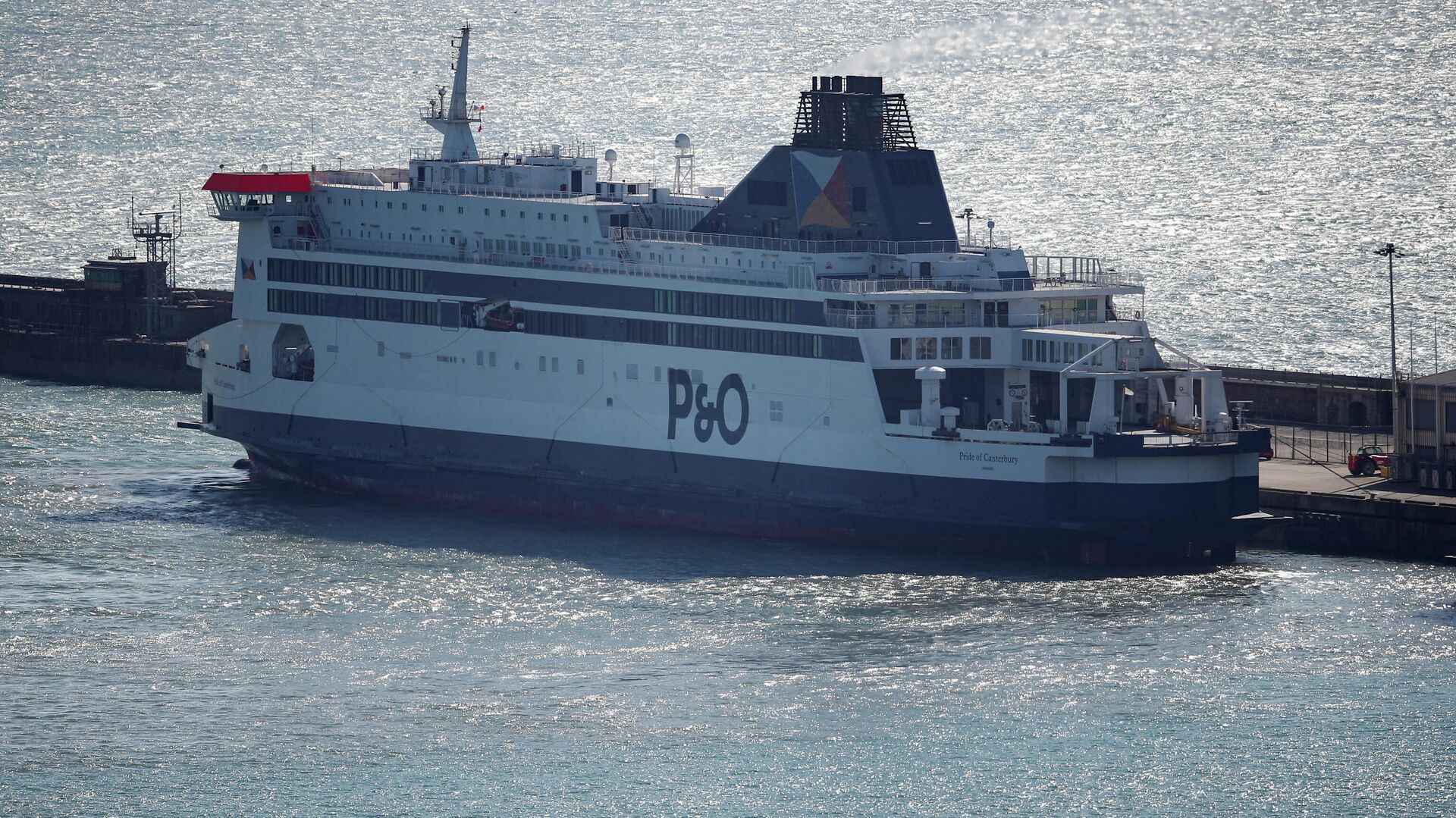 James TweedieBritish firm P&O drew near-universal condemnation this week when it made the bombshell announcement to its entire UK staff via a video message that they were being made redundant due to financial troubles — only to be replaced with temporary staff on inferior terms and conditions.A sailors’ union says ferry firm P&O is hiring foreign crews at rates below the minimum wage after sacking all its existing UK staff.The Rail, Maritime and Transport (RMT) union accused the firm on Sunday of hiring new crews from the Philippines to replace thousands of workers it made redundant earlier this week with no warning or consultation.The union said two ships on the Liverpool-Dublin route were now served by Filipino ratings on a basic wage of $3.47 (£2.63) per hour.The UK National Living Wage, the statutory minimum for workers over the age of 23, is currently £8.91 per hour and will rise to £9.50 from April 1. Even the lower minimum rate for 16- and 17-year-olds is £4.62, rising to £4.81 next month.RMT General Secretary Mick Lynch said “weakness in UK employment law” had not only allowed the “mass dismissing of UK seafarers,” but also “incentivised” such behaviour as “employers know there may be no effective sanction to stop them.” While P&O may initially pay above minimum wage to the temporary staff it has taken on, “they will eventually move to rates below this simply because there is nothing to stop them from doing so,” Lynch warned.”We fear poverty pay will be accompanied by seafarers being chained to 12 hour day, 7 day week contracts that operate continuously for six months with no pension,” he added.The RMT urged the Conservative government to “look to all legal options to reinstate our sacked members and if necessary, bring forward enabling legislation” which Huw Merriman, Tory chairman of the Parliamentary Transport Select Committee, has also suggested.”We need new employment legislation to protect UK seafarers,” Lynch stressed. “The reason P&O have not been able to sack seafarers on Dutch and French contracts is because they have far stronger national employment laws.”

Prince William Urged to ‘Cut All Links’ With P&O Ferries’ Parent Company CEO Over Mass SackingYesterday, 05:55 GMTA statement by P&O did not confirm or deny the RMT’s allegations.”We know that for our staff this redundancy came without warning or prior consultation, and we fully understand that this has caused distress for them and their families,” the firm said.”We took this difficult decision as a last resort and only after full consideration of all other options, but, ultimately, we concluded that the business wouldn’t survive without fundamentally changed crewing arrangements, which in turn would inevitably result in redundancies.”