The Atacama Desert in Chile 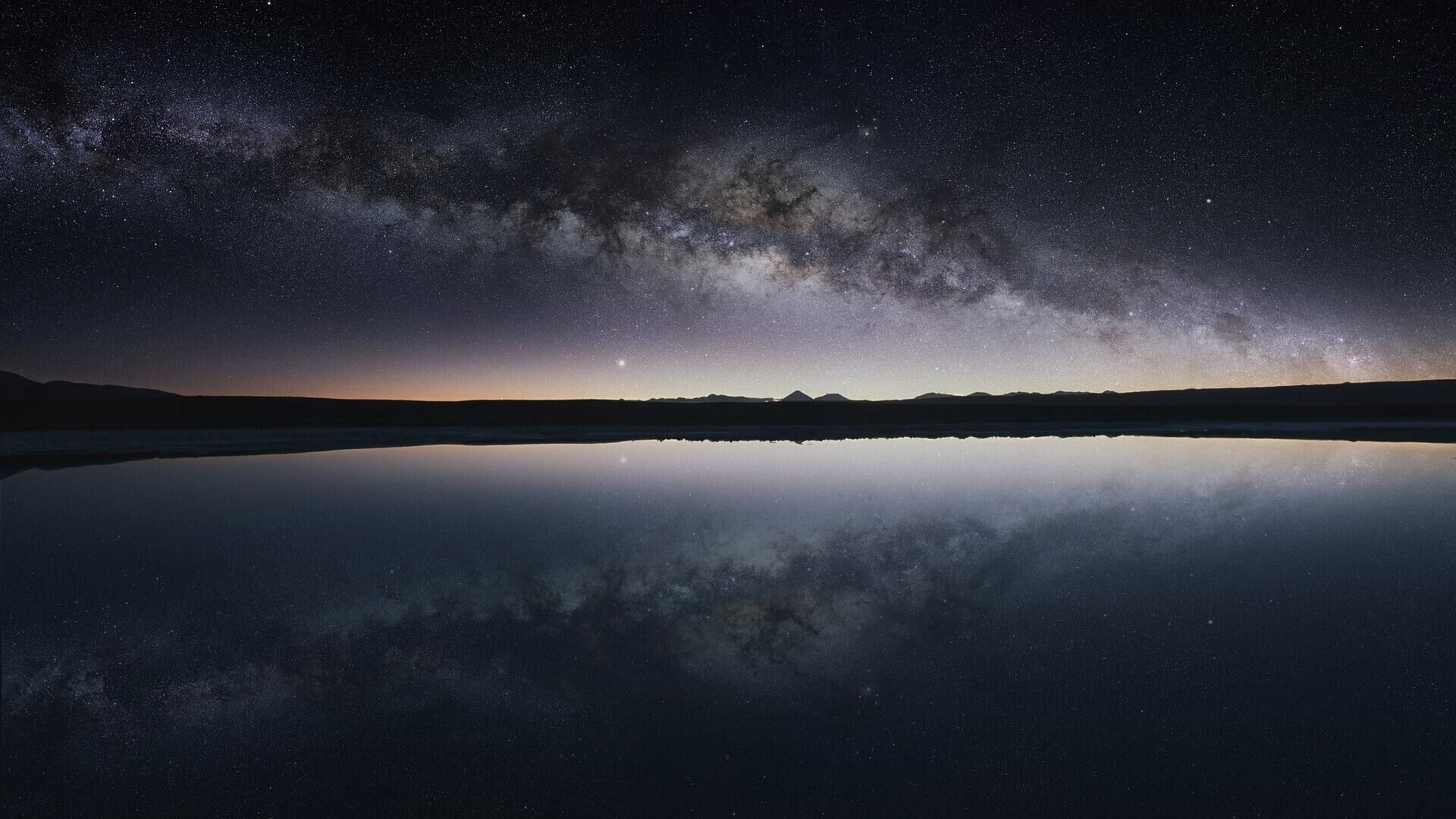 Multiverse, mirror-verse, parallel dimensions – there are many names for the idea that somewhere in the fabric of the universe there are other worlds, unlike (or, on the contrary, similar to) ours.Scientists don’t rule out the existence of a bizarre twin of our universe where time runs backwards prior to the Big Bang.According to the theory, the early universe was small, hot, dense, and so homogeneous that time looked symmetrical going backwards and forwards.Scientists from Cornell University suggested that the universe before the Big Bang is a CPT (Charge, Parity, and Time Reversal) reflection of the universe after the bang, both classically and quantum mechanically.The findings could pave ways to explore the nature of dark matter, gravitational waves, and neutrinos; additionally, knowledge about a mirror “twin” could change our view of the universe we live in.However, we would never be able to access this “twin”, as it exists before the Big Bang and the beginning of our cosmos. Still, if it turns out to be true that our universe obeys CPT symmetry rules, then the mystery behind dark matter could be solved.While invisible to us, dark matter is believed to account for some 95 percent of the universe. If an anti-universe exists, it would mean that dark matter consists of a never-before-known type of neutrino – a particle that does not carry either a positive or negative charge.As of now, humanity is aware of three types of neutrino: the electron-neutrino, muon-neutrino, and tau-neutrino. They are all “left-handed” when it comes to the direction of their spin relative to their motion. If a “twin” universe exists, it would mean that there are right-handed neutrinos, and dark matter could consist of them.