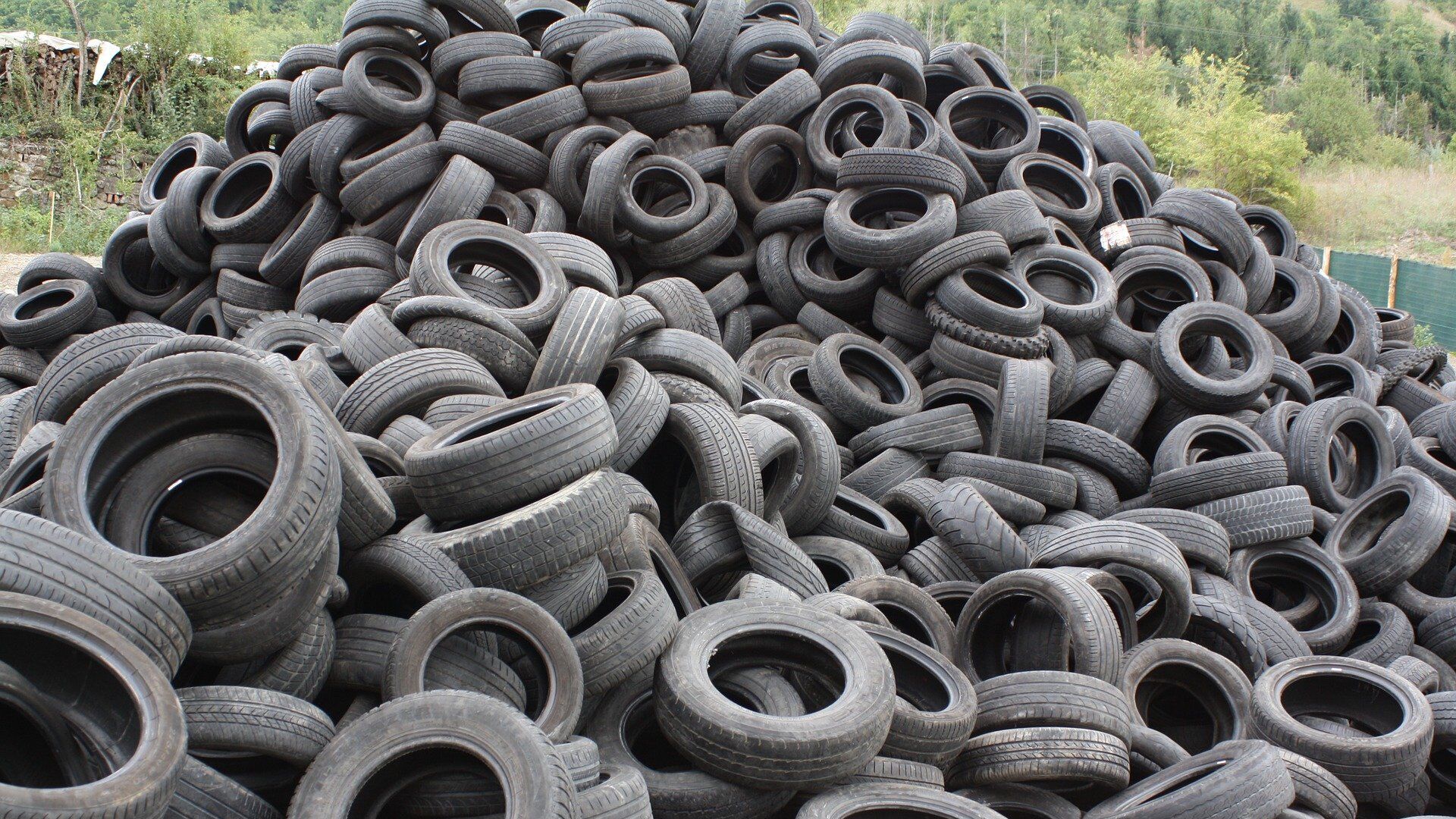 By contrast, several other major tyre manufacturers, including Bridgestone, Continental, and Michelin, have announced plans to suspend operations in Russia following its special operation in Ukraine.The shares of Finnish giant Nokian Tyres have plummeted by over 13 percent following its decision to continue its operations in Russia.Nokian Tyres is facing a hard choice on whether to stay or retreat amid the West’s near-universal condemnation of Russia’s campaign to demilitarise and de-Nazify Ukraine as an “invasion”, as the company manufactured more than 80 percent of its passenger vehicle tyres in Russia last year.If Nokian Tyres were to discontinue its operations in Russia, it would likely lose around half of its net sales, amounting to up to 850 million euros ($934 million), and two-thirds of its operating profits of around 200 million euros ($220), a market report by the financial analysis company Inderes has estimated. According to Inderes, only a small proportion of Nokian dealers would end up refusing to carry the company’s Russian-made tyres.By contrast, many of its competitors, including heavyweights like Bridgestone, Continental, and Michelin, chose to suspend their business. If, following the departure of competitors, demand outstrips supply, Nokian’s market share in Russia could increase, Inderes market analyst Joonas Korkiakoski suggested in the report.“The company itself didn’t say that they would benefit from the situation, but rather it was an observation made by analysts, purely about market economy mechanisms”, Korkiakoski stressed to national broadcaster Yle.However, the analytics firms also ventured that if the conflict in Ukraine is drawn out, it could negatively shift customers’ views about the matter, which could ultimately affect Nokian’s reputation in an adverse way.According to Korkiakoski, Nokian Tyres plans to increase production operations in Finland and the US. The company is also planning to set up a new production facility, possibly in Eastern Europe, but not in Russia. In late February, Nokian Tyres took a big plunge at the Helsinki Stock Exchange, as its shares fell by 21.1 percent.Headquartered in the city of Nokia, Nokian Tyres produces tyres for cars, trucks, buses, and heavy-duty equipment. Known specifically for its winter tyres, Nokian is the world’s only tyre manufacturer with a permanent winter testing facility of its own.In retaliation to Russia’s special operation in Ukraine, the US and its European and Western allies imposed several rounds of crippling sanctions on Russia targeting all spheres of life, from finance and tech to consumer goods. To crown it all, dozens of Western companies announced plans to suspend operations in Russia. The Kremlin condemned these steps as an “unprecedented economic war” on the West’s part.