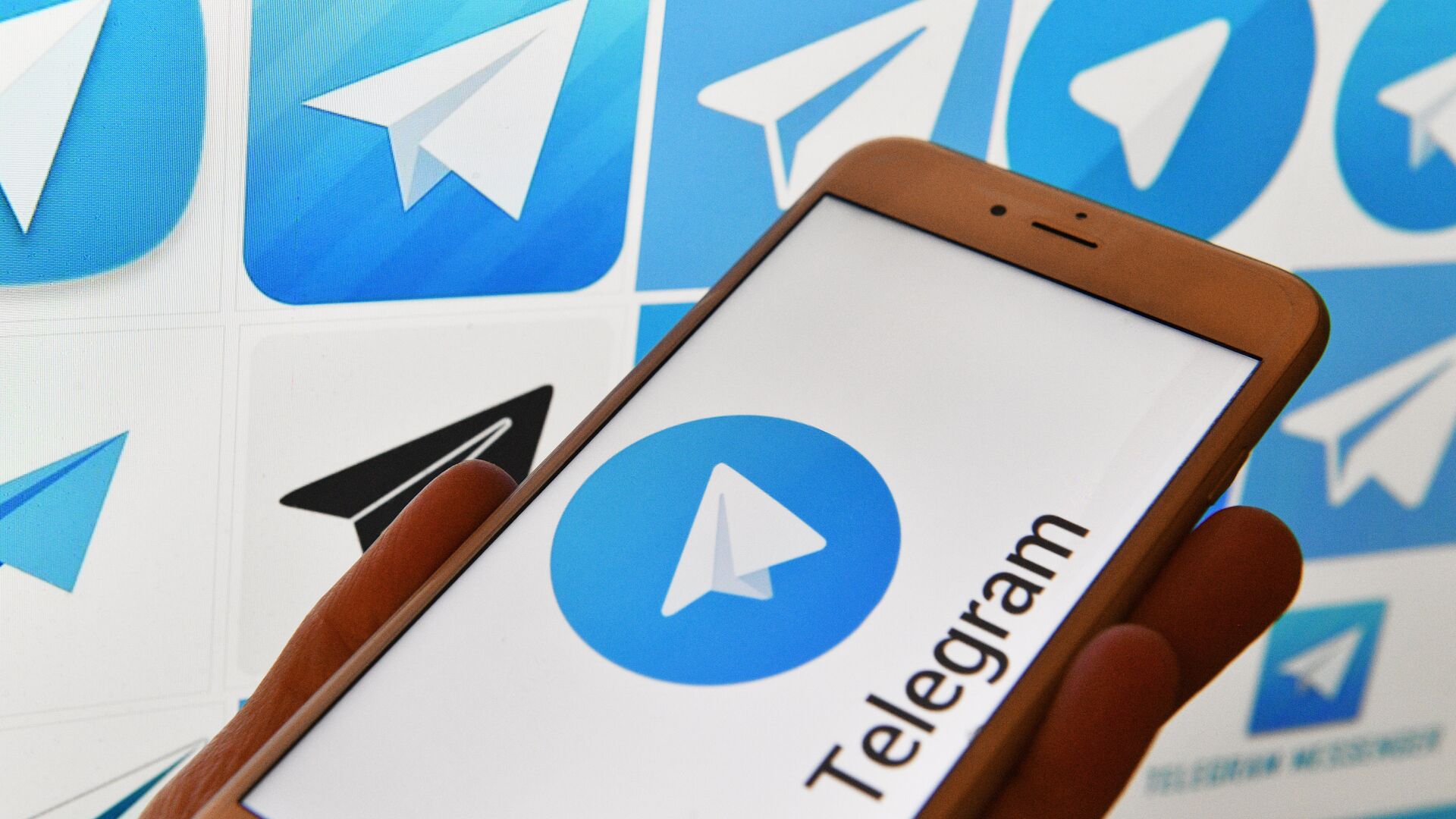 Telegram has been at odds with the Brazilian government in recent months. The messenger ignored an earlier request from the federal police to block a number of channels which were said to be spreading false information.A Brazil Supreme Federal Court judge withdrew the decision to block Telegram on Sunday and the messenger is expected to continue operating in the country, according to G1 News agency.The popular messenger was said to have agreed with the requirements of the local authorities.On Friday, Brazilian media reported that the Brazilian Supreme Court ordered the banning of Telegram in the country due to its “non-cooperation stance with judicial and police authorities in several countries.”Later, Telegram founder Pavel Durov apologized to the court, explaining in a statement that the company missed the e-mail with the court request, as it was sent to the old address.”At the end of February, we complied with an earlier court decision and, in response, offered to send content takedown requests to a dedicated email address in the future. Unfortunately, our reply must have been lost because the Court used the old general purpose email address in further attempts to contact us,” he said.Durov asked the court to postpone the ruling for a few days at his own discretion so as to “allow Telegram to rectify the situation by appointing a representative in Brazil and creating the basis for a rapid response to future issues like this.”